In recent times, industrial packaging paper companies in Vietnam have continuously invested and installed new lines, with an average capacity of mainly 50,000-100,000 tons / year. In order to meet the current increasing consumption demand, a series of factories have launched and launched new products. The main products of these companies are industrial packaging paper such as testliner and medium paper, for the production of corrugated boxes. 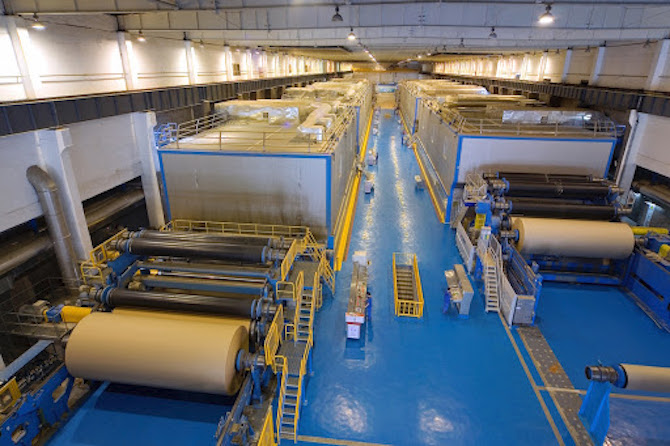 On November 18, 2020, Phat Dat Paper Company launched an industrial packaging paper production line with a capacity of 50,000 tons / year at its factory in Di An district, Binh Duong province. The company's main products are roll medium and kraft liner paper. Founded in 2001, from a small scale, Phat Dat Paper quickly became one of the leading private paper companies in Vietnam.

On December 13, 2020, Tan Huy Kiet Paper Company launched an industrial packaging paper production line with a capacity of 50,000 tons / year at its factory in Phong Khe district, Bac Ninh province. This is one of 3 lines of the factory in Phong Khe 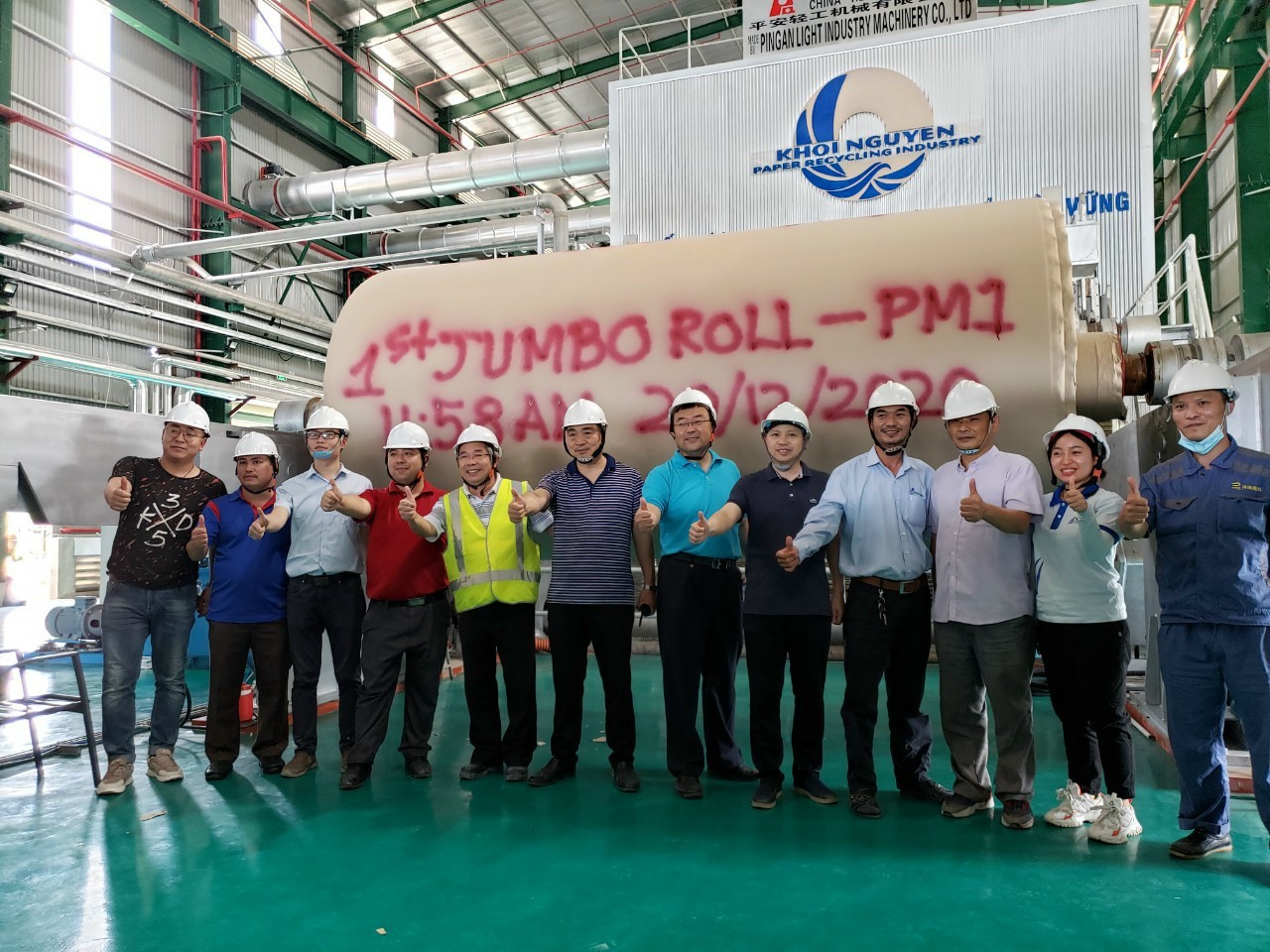 The line has a width of 4m paper width after cutting, design speed of 550 m / min.

The input of the machine is domestic and imported recovered paper. The machine is designed to produce corrugating medium and testliner paper with a measuring range of 90-200 g / m². /.